Stop in and meet our Team. We remain as eager today as we were when we first opened our doors to welcome you as a customer and show you the many advantages of trusting your insurance needs to a family owned, independent insurance agency. Thank you for allowing us to serve you! 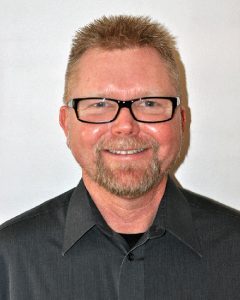 Michael is a 1987 graduate of Mitchell High School and a 6 year US Navy veteran. He started in the insurance business in July of 1993 when he and his Father opened James Insurance Agency. In his spare time, he enjoys spending time and traveling with his family, camping, and playing guitar. Michael and his wife, Sara, are the parents of a son, Ryder and daughter, Iyla. 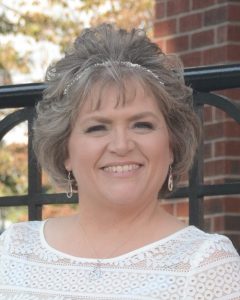 Pam previously worked as an agent for Primerica and State Farm before joining the staff at James Insurance in March of 2010. She has attained the insurance designations of CISR and CISR Elite. She is married with 2 sons & 2 step sons and has 6 grandchildren. In her spare time, she enjoys volunteering with the Center for Women’s Ministries, Inc. and spending time with her Husband Steve, her family, and friends. 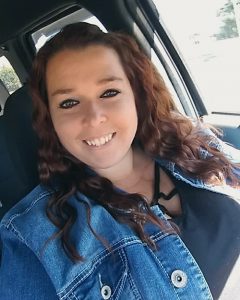 Keisha is a 2005 graduate of Orleans Jr. Sr. High School. She previously worked for another independent insurance agency before joining the staff at James Insurance Agency in January 2019. Keisha and her husband Jason have one son, Bryson. In her spare time, she enjoys spending time with her family and friends, and spending time outdoors. 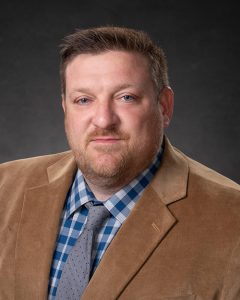 Blane started as a sales agent with James Insurance in January 2018. He also sells medicare supplements. Prior to being an independent agent, he worked for 2 years for State Farm. Blane and his Wife, Brittany are parents to 2 sons, Jobe, and Canaan. In his spare time, he enjoys spending time with his family.